James G. Zupka, CPA, Inc. is excited to announce that we are now Zupka & Associates. The only change is the name. All services and staff will remain the same.

Meet Our Team of Professionals

During his career, Mr. Zupka has served as an auditor, a financial analyst, and a management consultant. He has considerable experience in governmental auditing and consulting, including federally funded programs, counties, cities, and school districts.

Mr. Zupka has extensive knowledge of large-scale testing at the city and county levels and also has assisted many local cities and school districts in their conversion process.

Mr. Zupka has also served health care clients on a regular basis, including preparation of cost reports, financial statements, tax returns, and quarterly payroll tax returns, reimbursement calculations, and overall general consulting. He has also served as an auditor and consultant for financial and compliance audits of a number of multi-funded community action agencies and is knowledgeable of CAA programs and requirements. 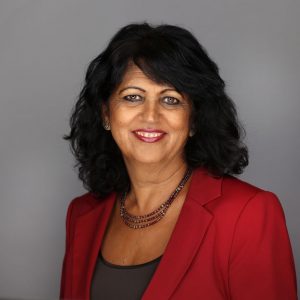 Mrs. Sulzer is a Partner overseeing the Firm’s audits and has extensive experience in performing audits, compilations and reviews, and consulting. She has worked with many governmental and non-profit organizations, including counties, cities, school districts, park districts, insurance pools, and general health districts. 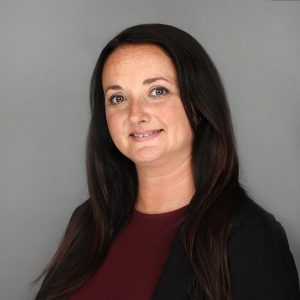 Sarah is a graduate of Indiana Wesleyan University. She received her Master of Business Administration (MBA) degree with a specialization in Accounting. Sarah is a member of the Ohio Governmental Finance Officers Association.

Ms. Salnajs has acquired a diverse background of accounting and audit experience in her time with the firm. Ms. Salnajs is the Partner-in-charge overseeing the Firm’s GAAP conversions, consulting services, including assisting the Firm’s clients with the conversion of cash basis to GAAP basis financial statements, and implementation of new GASB pronouncements and accounting standards. 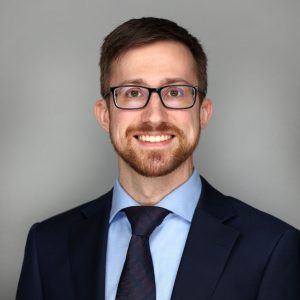 Kyle graduated from Cleveland State University with a Master of Accountancy degree, majoring in Financial Accounting/Audit. Kyle is a member of several professional organizations, including the AICPA, the Ohio Society of CPAs, and the Ohio Governmental Finance Officers Association.

In his time with the Firm, Kyle has gained considerable experience in audit and GAAP conversion services for local government entities, including cities, school districts, housing authorities, counties, and non-profit organizations. He also has extensive experience performing Single Audits under Uniform Guidance, and review of the Annual Comprehensive Financial Report. Along with Mrs. Sulzer, he oversees the Firm’s audit services. 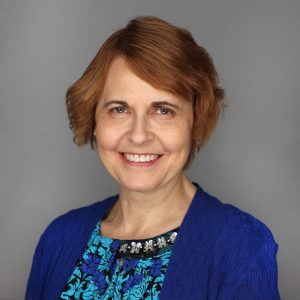 Becky graduated from Cleveland State University with a Bachelor's of Business Administration in Accounting in 1987. She is a member of the Ohio Society of CPA’s. Becky enjoys spending time with family/ friends, walking her rescue dog and scrapbooking.

Jeff attended Bowling Green State University, where he obtained a Bachelor of Science in Business Administration with an Accounting specialization in 2006 before earning a Master of Accountancy with an Information Systems Auditing and Controls specialization in 2007. In his free time, Jeff likes to golf and read. 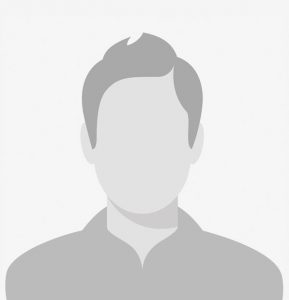 Kristina is a 2009 graduate of Saint Leo University where she received a Bachelor of Arts in Accounting. Her hobbies include skydiving, attending concerts and reading. 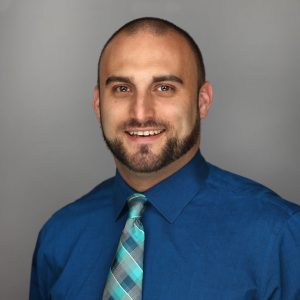 Robert earned an associates degree in Accounting from Cuyahoga Community College in 2011 and received his Bachelor’s Degree in Accounting from the University of Akron in 2014. In 2016, he earned his CPA certification in the State of Ohio. He is an Associate member of ACFE (Association of Certified Fraud Examiners.) In his free time, Robert enjoys sports, cutting the lawn and naps.

Kim earned her Accounting and Finance degree from Baldwin Wallace University in 2017. She loves being outside and going on hikes with her dogs. 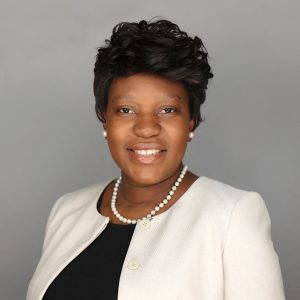 Sophie graduated from Kent State University with a Bachelor’s of Business Administration, majoring in accounting in 2019. She enjoys time with family, cooking, traveling and picnics. 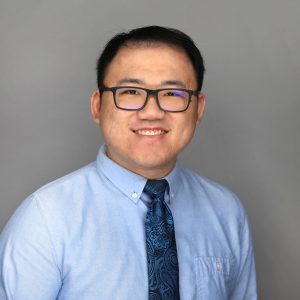 Jacob completed his Bachelors and Masters in Accountancy from Case Western Reserve University in 2018 and is currently in the process of becoming a Certified Public Accountant. Jacob loves superhero movies and enjoys playing and watching tennis. 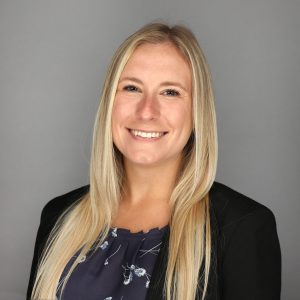 Megan graduated from Kent State University in 2017 with a Bachelor of Business Administration in Accounting. Her hobbies include volleyball, gardening and traveling.

Devin completed his Bachelor’s of Business Administration in Accounting from Bowling Green State University in 2020. Before coming to work at Z&A, his interview for the job was his first time coming to Cleveland, outside of sporting events. 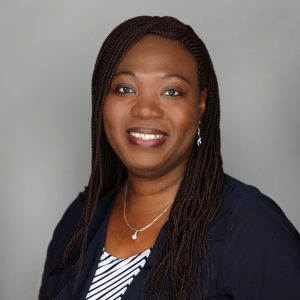 Sonia is a graduate of Cleveland State University, where she earned a Master in Accountancy in 2010. She is a member of the National Association of Black Accountants (NABA) and enjoys cooking, traveling and time with her family. 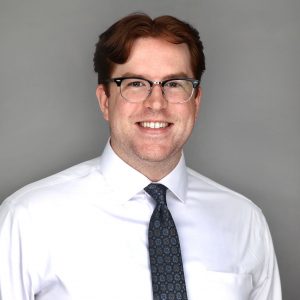 Nathan earned his Bachelor's degree in Accounting from The Ohio State University in 2020. He enjoys cheering for the Browns, Guardians, Cavaliers, Blue Jackets, Liverpool FC, and all OSU sports. Some of his hobbies include playing ice hockey and hiking. 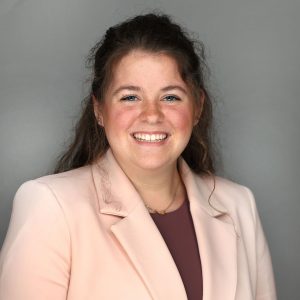 Amanda is a graduate of Youngstown State University, where she obtained a Bachelor’s of Science in Business Administration in 2021 and Masters in Forensic and Fraud examination in 2022. She is a member of the AICPA.